How to manage the lubrication of the gearboxes 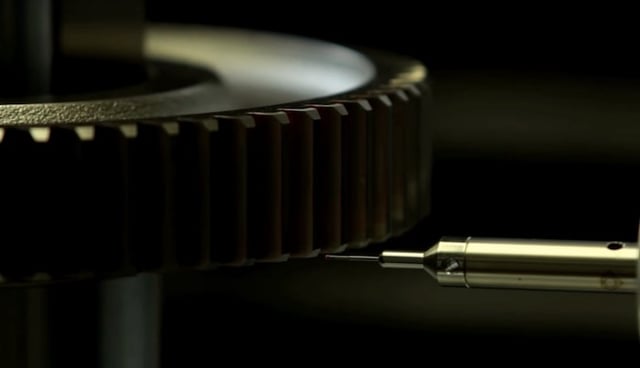 How to make the life of a gear smooth as oil, without wasting a single drop? One of the most frequent problem in the industrial facilities, and especially in gearboxes, is an incorrect lubrication. In fact, it is essential to keep the right amount of oil constant in the mechanisms, because a high performance gearbox can improve the performance of the whole system.

The insertion of a new gearbox in the system

The worm gearboxes, for example, are usually sent already filled with long.lasting lubricant, that don't require maintenance or top-up since 15000 hours of work. This gearboxes have components (like bearings) with a lifetime lubrication already supplied when leaving the production system. These types of gearbox offer a convenient use, because they don't need a periodic maintenance, except for friction rings, subject to consumption.

Other gearboxes types are shipped dry, for a variety of reasons. First of all, the lubricant increase the unit weight, and that increase shipping costs, and, in case of very large products, it means great expense. Then, many companies use a specific standard lubricant, which may be different from that used by the variaton manufacturer, and it is always better to avoid mixing different lubricants in a system, because the different oil can be incompatible which each other. As a general recommendation, the different types of lubricant must not be mixed. Gearbox manufacturers include plates and tags on their products, which warn that they are dry and must be lubricated before being assembled.

These warning, however, are too often ignored and the result is a rapid failure. In fact, using a dry unit will cause quickly damage to the bronze screw wheel, so that it will no longer be sufficient to add lubricant, because this damage is permanent, and the gearbox must be replaced. Unfortunately, there is no way to "cure" a worm gear when it is a victim of an error like this.

Another variable that you need to consider when insert a gearbox in a system is the orientation of the piece. In fact, it is difficult that producer give information on this, but a wrong orientation can claim a different lubrication from the one proposed.

The productive efficiency of each company is often linked to the variable lubrication. When it is not correct there are some problems, starting from the choice of the suitable lubricant (every product has its own suitable and performing lubricant), coming to the quantity. The lack of oil does not allow to create a sufficient thickness of oil on the gears, and this damage the machinery because this cause the removal of the first protective layers of metal, increasing the wear of gears. But also the abundance of lubricant causes damages like as over pressure, which can lead to dispersion of oil from sealing rings, that are very damaging in sterile and controlled environment, for example in the food or pharmaceutical industry.

Maintenance works become very frequent if you don't follow the recommendations of the manufactures and if you don't check periodically the lubrication conditions. A poor or incorrect lubrication can cause overheating of the reduction device during activity and then great damaging at gearbox, from premature wear of teeth to the seizure of one or more bearings.

We have seen that the lubrication of the gearboxes is very important in obtaining the best performance from gearboxes. There are three conditions of lubrication: 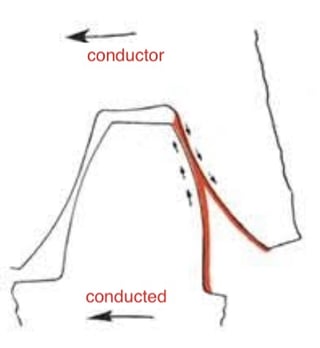 It happens when gears rotate at low or moderate number of laps and transmit high forces, or when gears are subjected to shock loads or dynamic loads. Under such conditions, the oil film is not thick enough to completely prevent metal-to-metal contact between the gears surfaces. This occurs in particular in areas where the metal asperities, penetrating through the oil veil, touch each other. The friction coefficient, in the case of limit lubrication, results from the combination of a direct friction coefficient, for areas in metallic contact, and a semi-fluid friction coefficient, for those areas where a thin layer of oil adheres to the moving surfaces. In the case of limit lubrication, the adoption of a high viscosity lubricant, due to its ability to form a remarkably thick film, can be beneficial. Otherwise, it is necessary to use oil with extreme pressure characteristics, containing additives such as lead, phosphorus, chlorine, sulfur compounds or combinations thereof. These additives react, under the high temperatures, that develop when the metal asperities come into contact which each other, developing surface reaction compounds which have lower coefficients of friction than those of the metal materials constituting the gears. In this way, the heat developed by friction is reduced and the possible welding of the asperity in contact is prevented. 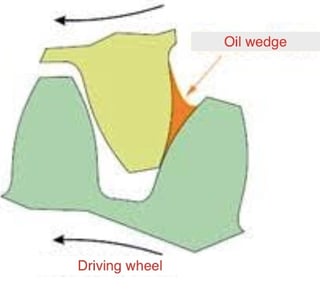 It happens when there is a veil of oil thick enough to prevent direct metal-metal contact between two sliding surfaces sliding on each other. That condition tends to occur in areas where there is pure rolling. It is probably that hydrodynamic lubrication can be achieved with peripheral speeds of the gears between 5 and 70 m / min (for example: for a 200 mm diameter wheel the corresponding turns are respectively 25 and 350 per minute). When the peripheral speed is less than 5 m / min, it is almost impossible that a hydrodynamic veil of oil can be established. In the case that the gear is subjected to variable discharge conditions, to shock or variations in speed, a limit alternative situation can be established.

In worm gearboxes, that have a particular geometry of screew/wheel contact, it is difficult to form an oil film for hydrodynamic effect. Lubrication is therefore entrusted to capacity of the oil to adhere to the surfaces in contact and to resist a removal effect due to strong creep. For the lubrication of worm gearboxes we generally recommend oils with extreme pressure characteristics and, sometimes, very viscous. 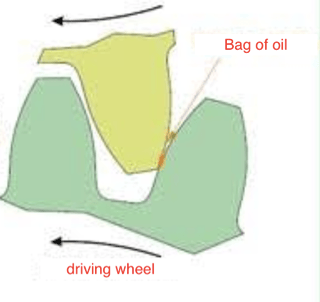 It is a lubrication regime that can be obtained with peripheral speeds over 60m/min. The formation of a veil of elastohydrodynamic oil depends on two factors: the hydrodynamic properties of the fluid or the deformation of the contact area, the pressures acting on the gears tend to deform the material on the contact zone, creating like a pocket in which the oil remains partially trapped. If the peripheral speed is sufficiently high, the contact interval is so short as not to allow the oil to escape from the bag. The expulsion of the oil is also counteracted or prevented by the fact that the lubricant, due to the strong pressure acting on it, considerably increases in viscosity. As a result of this increase in viscosity under load, a thick film of oil is formed which gives the lubricant a high load-bearing capacity, both in hydrodynamic and in the elastohydrodynamic regime.

In particular, it follows that gears which rotate at high peripheral speeds can operate, even under high loads, with oils less viscous than those which, other things being equal, would be required with lower peripheral speeds 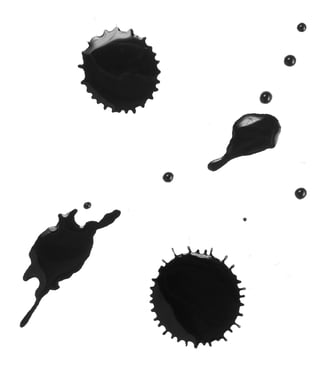 Each type of gearbox has precise directions for the replacement of the lubricating oil, if they are not indicated it is always good to keep in mind that an oil change should be done after 5 years of work.

Every 500 hours of work (or at least one a month) you have to check the oil seals and the friction rings, that usually have a valid operating time of around 6 months (3000 operating hours).

However, it is a good practice to check the level at least once a month for intermittent work, or even more frequently in case of continuous work, so you can add oil if it is necessary.

To facilitate the emptying of the gearbox, we guess to change the oil when the gear is warm, following these 5 steps:

Remember to do not mixed oil with a different viscosity or from different brands, in particular, synthetic oils and mineral oils must never be mixed together. After the power on, remember to check the lubricant level to make top up if necessary.

Once the lubricant has been changed, it is necessary to check the condition of the used oil, because if it is particularly dirty or in it there are metallic pieces, it could mean that the maintenance should be changed more frequently or that there are some functional problems.

The used oil must be disposed in according to the law; in fact, in order not to create environmental problem, the exhausted oils must be delivered to authorized companies that dispose of its in appropriate forms. 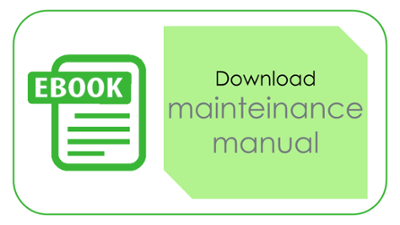